Wallets are programs that manage your private keys which are used to acces your cryptocurrency. Most of the time such a private key is represented to the user as a "seed phrase" of 12 or 24 words. These words in that specific order give you acces to your coins which means you can acces the same wallet balance from multiple devices by importing that seedphrase. It's called a "private key" because you should never share it with anyone else! It's crucial to make a backup of your wallet when using any significant amounts, because otherwise you might lose acces to your cryptocurrency in the event of a lost phone or a crashed hard drive. Naomi Brockwell gives a great introduction to wallets in the video below:

Cryptocurrencies stand out because they give the user full control over their own money so they are self sovereign. Of course it is still possible to delegate custody to someone else, this is more akin to a crypto bank where a trusted third party manages your money. Confusingly they are sometimes called "custodial wallets" and in contrast to "non-custodial" or "self-custodial" wallets discussed before where the user is self sovereign. Many coins have been lost because of they were left on an untrustworthy exchange hence the saying not your keys not your coins. This website will only discuss noncustodial wallets. 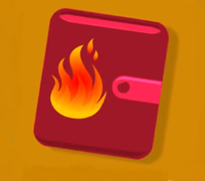 ‘Hot wallet’ means the device is connected to the internet, this includes mobile, desktop, web wallets etc. Hot wallets are convenient for day to day use in contrast to cold storage which is more security focused. Many cryptocurrency users make use of both! 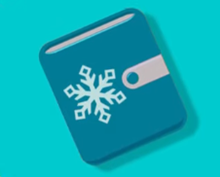 Things to look out for


It is important from a security point of view that cryptocurrency wallets are completely open sourced and that the project is maintained on a repository (e.g. Github) that records and tracks changes. This is so that anyone can check if malicious code has ever been rolled out in a software release. Because wallets have access to private keys and the ability to communicate across the internet, closed source wallets could just send your private keys to an attacker (either an insider or an outsider) to steal your funds.
Being open source is a good sign of transparency but it alone doesn't prevent the possibility of theft if nobody takes a look at the code. That's why it's important to choose a wallet which has built up a good reputation in the community and has a known team or business backing it. Even better if many devs have forked and inspected the source code. Generally better not to trust a brand new wallet with an anonymous team because there's little accountability. Also be warry of users reporting funds suspiciously disappearing.
Apart from checking if the wallet is open-source, has a pulic team and a positive reputation it's also important to check when the application was last updated! Software becomes unreliable when bugs are not patched or changes not merged. It might even be a real hassle getting your money back out a wallet if it crashes regularly. Some wallets with centralized backends might have completely stopped working if the server infrastructure is taken down.

More information on the two BCH wallets featured in Naomi's video can be found below as a quick alternative to comparing many options. For a list of Bitcoin Cash wallets see the overview page where wallets are listed by category (mobile, desktop, hardware & web) and with filters for specific features!

The Bitcoin.com wallet is probably the most used Bitcoin Cash mobile wallet with over 30 million wallets created. The wallet is very popular in the BCH community because of its laserfocus on ease of use. The user interface is extremely polished and the app is very fast and responsive which make it very convenient for day to day useage. The focus on usage is clear from the shop section which features popular businesses where you can use BCH as well as a map where you can find merchants in your local area who accept Bitcoin Cash.

The wallet is also popular because of its features: it supports sending BCH through shareable links, sweeping paper wallets, multisig, buying and selling BCH, requesting a specific amounts and scanning (BIP70 type) payment requests from merchants. Besides BCH the Bitcoin.com wallet also supports BTC and ETH. The main disadvantages are that the wallet is not open source anymore and that it uses a special derivation path namely m/44'/0'/0' and hence cannot be imported in all other wallets. The Electron Cash wallet is without a doubt the most popular Bitcoin Cash desktop wallet. While the user interface can look a bit outdated or not for your average user, the wallet is actually very easy to use. Electron Cash has a great reputation in the community because it has a lot of powerful features and it has been a very reliable wallet with active development since the split in 2017.

The wallet is known as the swiss army knife of BCH wallets because of its wide set of features. The wallet supports sweeping paper wallets, requesting a specific amount, scanning (BIP70 type) payment requests from merchants, cashaccounts, address conversion, multisig, UTXO management and more! The wallet allows you to specify the derivation path and is compatible with the bitcoin.com wallet. The Electron Cash wallet is the only one with the innovative privacy tool Cashfusion implemented. It also supports 3rd party plugins some of which bring privacy improvements and others new usecases like Flipstarter. All these privacy options make it the go to desktop wallet for the privacy-minded Bitcoin Cash user. Under the hood, the Electron Cash wallet does SPV style verification which is another selling point for the crypto enthusiast. There's also a mobile version of the Electron Cash wallet but its not on par with the capabilities of the desktop wallet currently.

Bitcoin Cash is the biggest crypto-project chiefly focused on becoming a currency. It was born out of a long contention in the bitcoin community about the proper way to scale the system. From August 1st 2017 the “bitcoiners” who held true to the original ideas of a p2p electronic cash system found their home in Bitcoin Cash. The coin has a dedicated community focused on long term scaling with negligible fees and improving its usefulness. Recently there have also been a concentrated effort to unlock the programmability potential of the bitcoin scripting system and allow advanced smart contracts.

While the 1MB limit of BTC was certainly not the scaling bottleneck, fundamental improvements have to be made to the solid Satoshi foundation. People in Bitcoin Cash believe in on-chain scaling by increasing the blocksize limit and by improving capacity through innovation and leveraging technological advances in hardware. Fundamental to this approach, contrary to BTCs, is hardfork upgrading meaning that all BCH nodes have to be upgraded at the same time. Some of the innovations include better block propagation technology (Graphene), an improved signature scheme (Schnorr), an overhaul of the transaction ordering and an upgraded difficulty adjustment algorithm (DAA).

Bitcoin Cash has a rich history which includes a "hashwar" against Craig Wright, AKA faketoshi, on November 15th 2018 and a split to prevent a node implementation from redirecting part of the minersubsidy to themselves for funding on November 15th 2020. Through a strange quirk of history many BCH supporters hang out on the subreddit r/btc.

A big selling point of BCH is that it works fast cheap and reliably today with a vibrant ecosystem of merchants and services accepting it. BCH has multiple development teams working on the protocol. You can get an idea what new features and protocol upgrades are being worked on bitcoincashresearch.org. 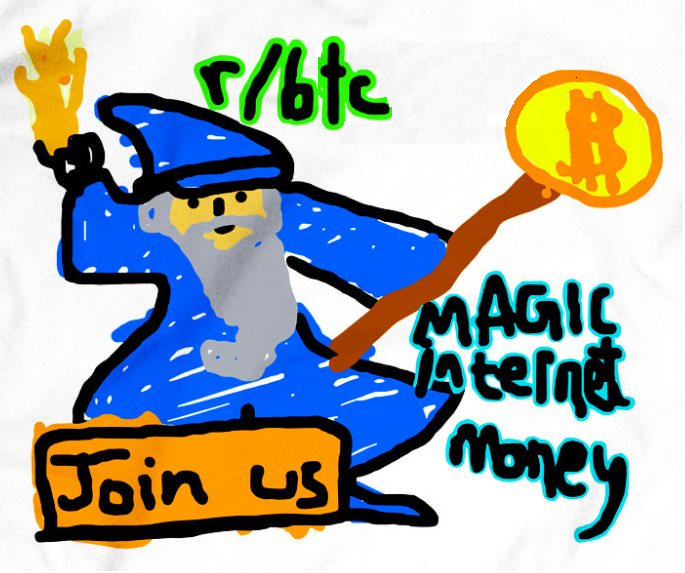